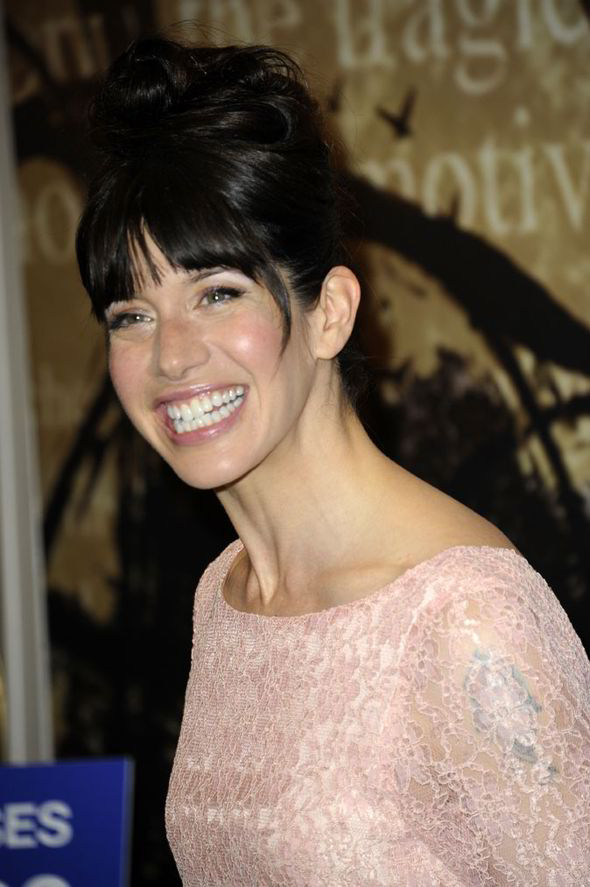 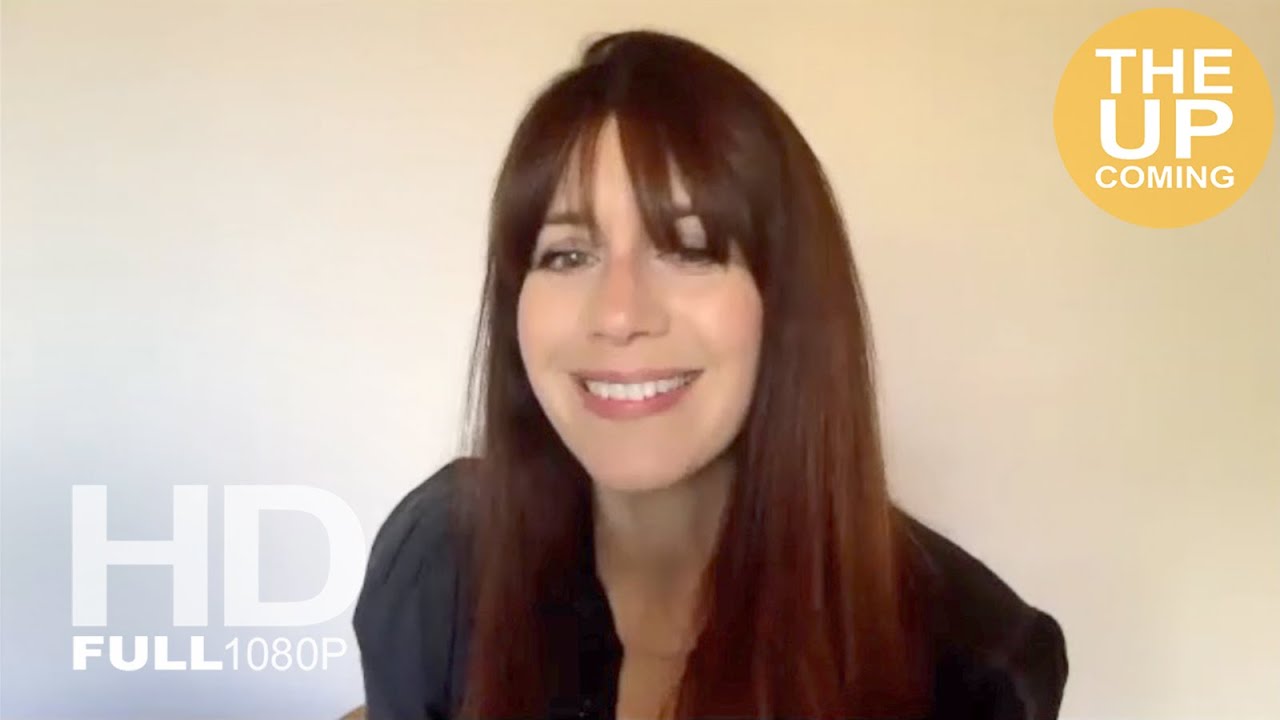 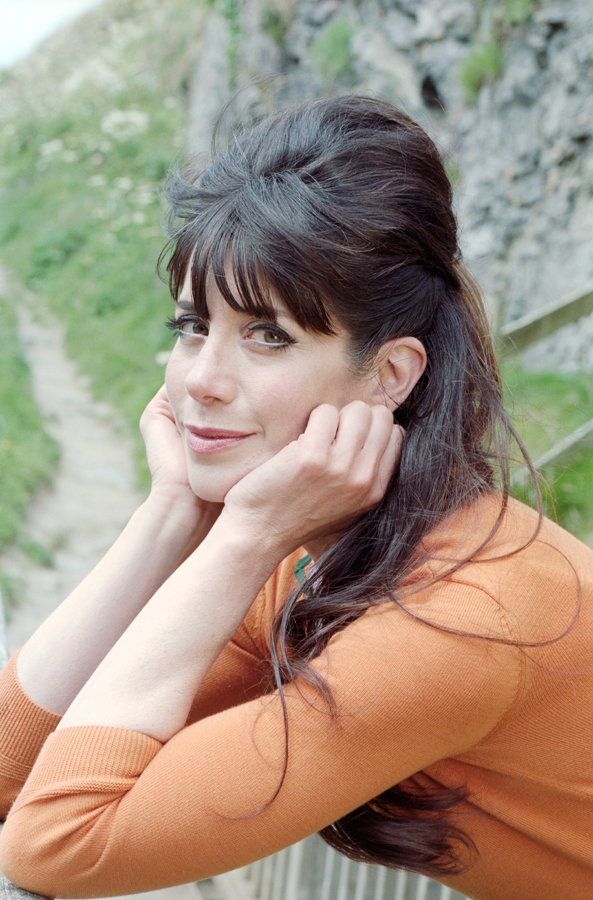 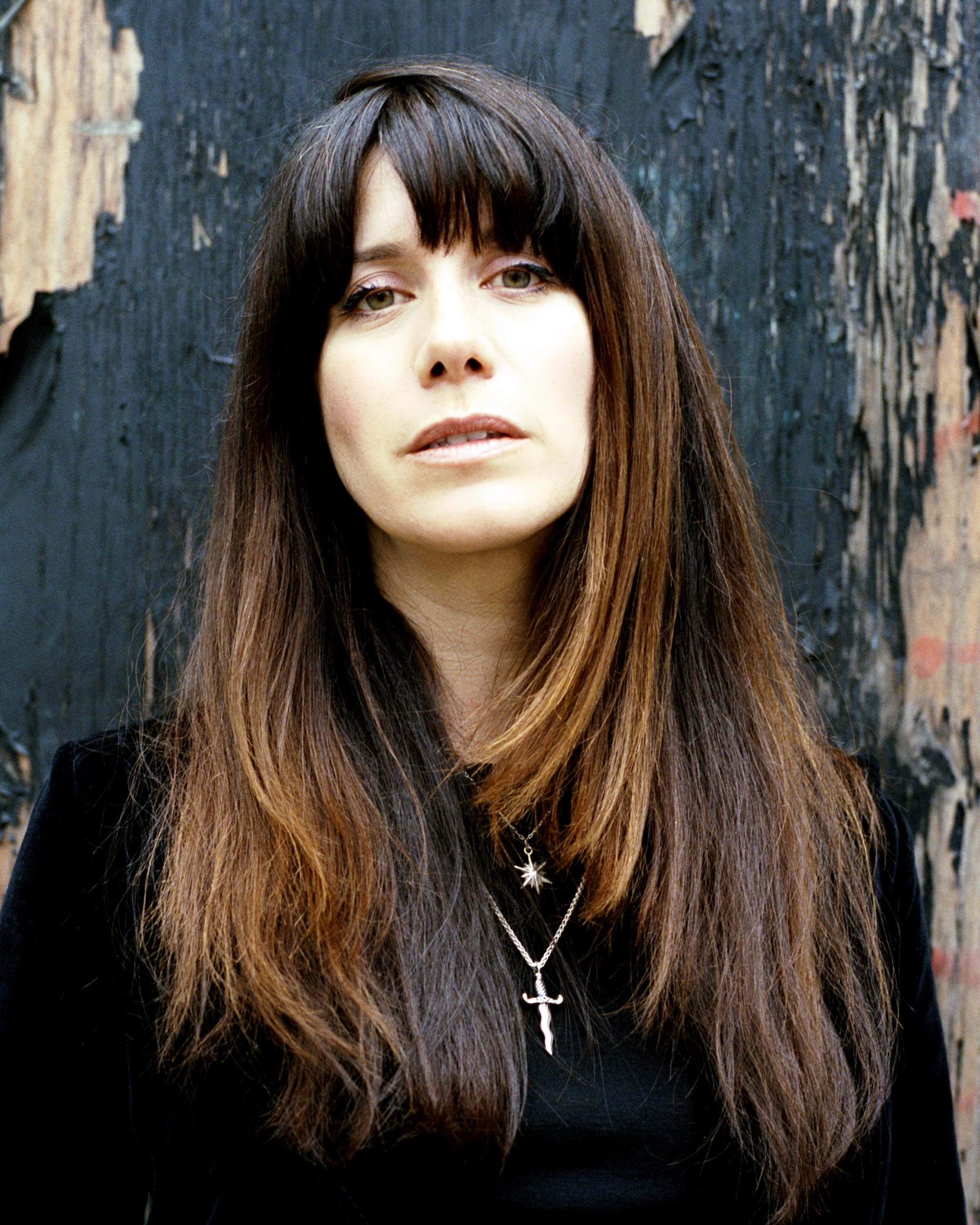 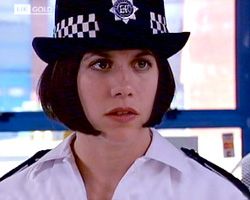 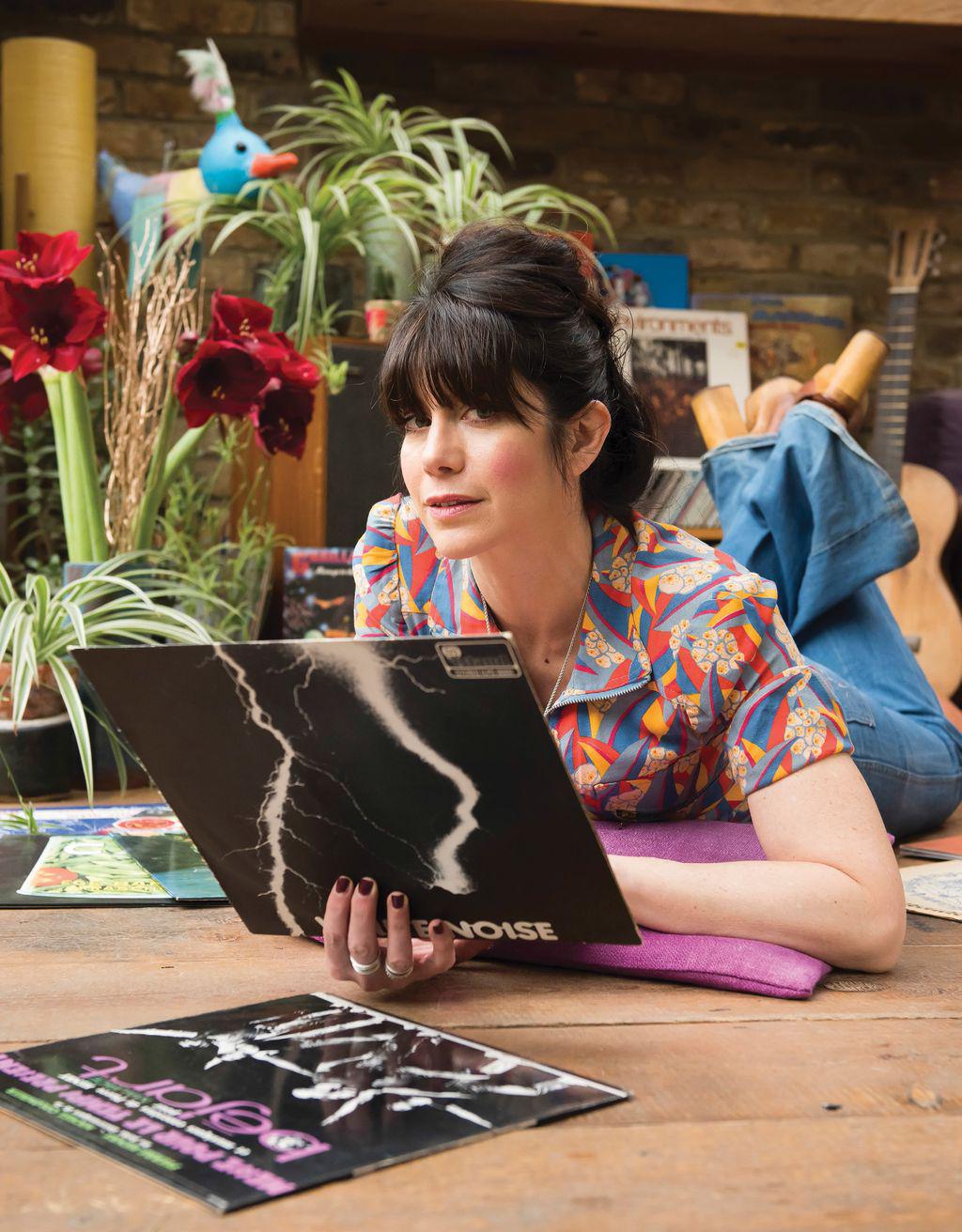 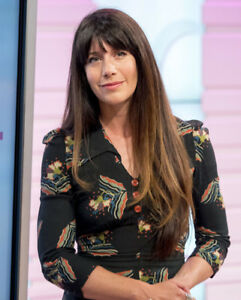 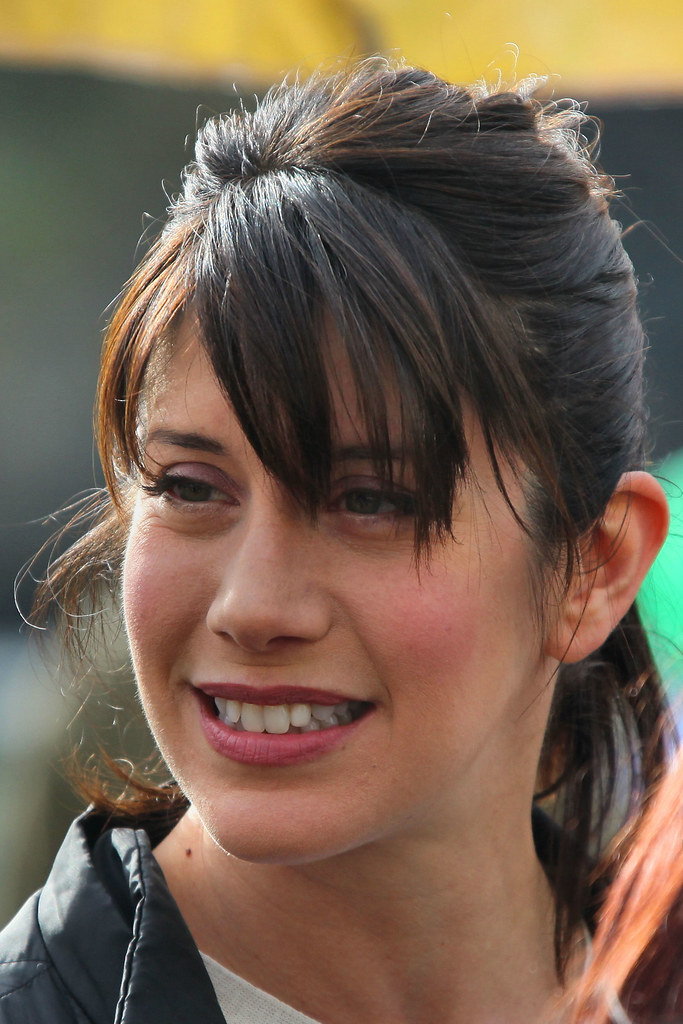 Also in 2014, she narrated the BBC's television documentary Ebola — The Search for a Cure. She also appeared in a two-part episode ofentitled The Stolen Child, as Dr Maggie Hunter. DeliaDerbyshireDay. In 2017, Catz wrote, directed, and starred in a short documentary, Delia Derbyshire: The Myths And The Legendary Tapes, 2017 that was screened at the BFI London Film Festival. Catz has continued to appear in one-off roles, includingin which imges played real-life murder victimand in an episode of.

Megan barton hanson before
2 month ago
6261

What is tessa brooks snapchat
9 month ago
8024